The Tottlebank and Wall End churches of Christ, established from 1662.

After the restoration of the monarchy in England and Scotland in 1658, the persecutions of Christians from the Anglicans and government began again in earnest.  During this time a man called George Cockbain left the church of Christ in London to seek freedom of worship in the mountain fells of what is today the English Lake District.

He met two dissatisfied Church of England clergymen  William Campbell and George Malcom, and later Roger Sawry who was a member of the church of Christ meeting in London.  Sawry, a former officer in Cromwell's army was known as "praying Sawry" due to his piety.  Later they met at Tottlebank in a house still standing, forming a 'church of Christ', the minute book being dated 1669.  Later they built a chapel for meeting at the same location, hidden in the Furness Fells.  The congregation grew and a second later started at St. Mary's Well, in a cottage (Kirkby-in-Furness).   In 1695 David Crosley became the preacher and in 1696 one of the elders with Roger Sawry, William Braithwaite and William Robinson.  Crosley was Calvinistic and closely involved with the 'particular churches' in London who were to forerunners of the Baptist denomination.    But it was not until 1719 did the congregation formerly accept a 'Calvinistic Confession of Faith'.

Roger Sawry "departed this life to be for ever with ye Lord August ye 6th 1699".

Crosley left Tottlebank to a "pastorate" at Curriers Hall, London, and to drink and other "indiscreet behaviour" which led to his disfellowship, later he redeemed himself with the Tottlebank brethren but never paid back the £5 he owed them, a large sum in those days!

Below is the farm house which was owned by John Rawlinson where the congregation first met.

The farmhouse again, picture taken from the later meetinghouse . 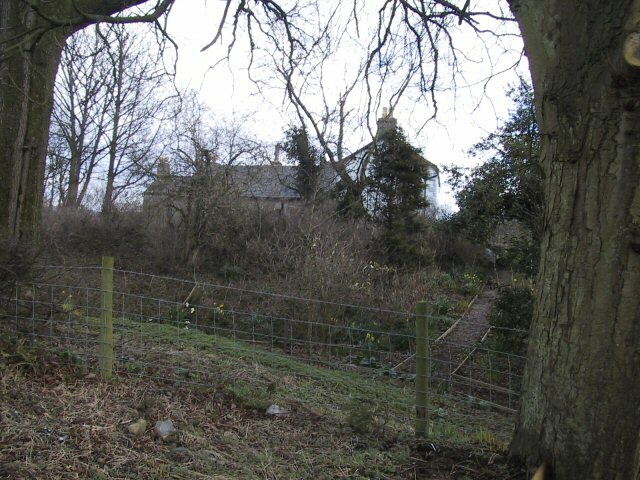 Below is the field where a baptismal pond was dug in the 1740s, previously the river Crake was used, and was continued to be used for some time afterwards. 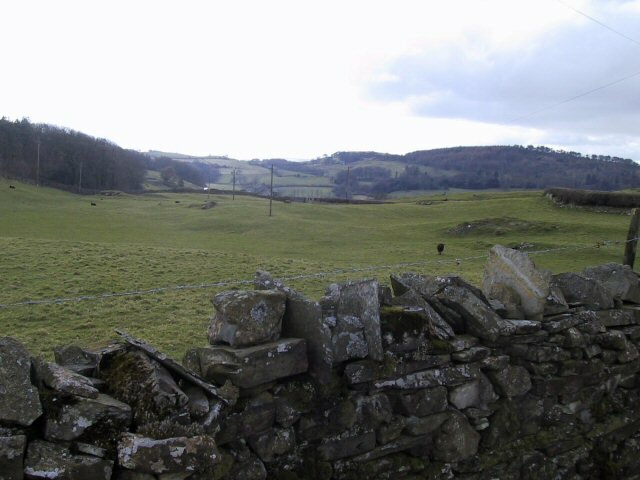 Various exterior pictures of the chapel which dates back to about 1742, being formerly two houses. 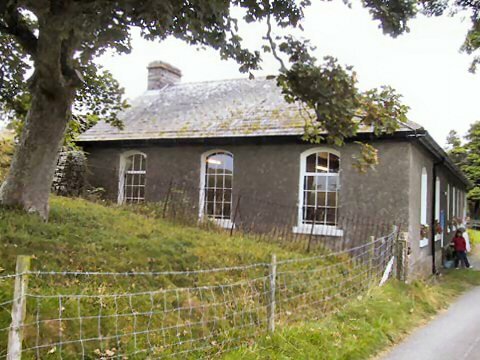 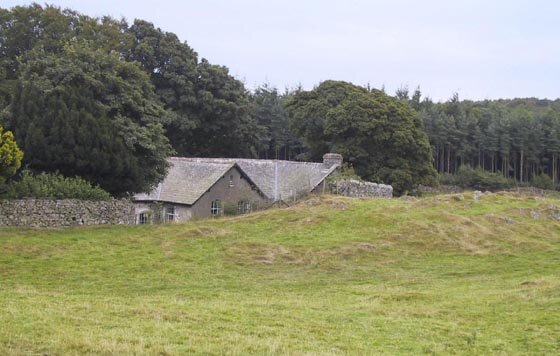 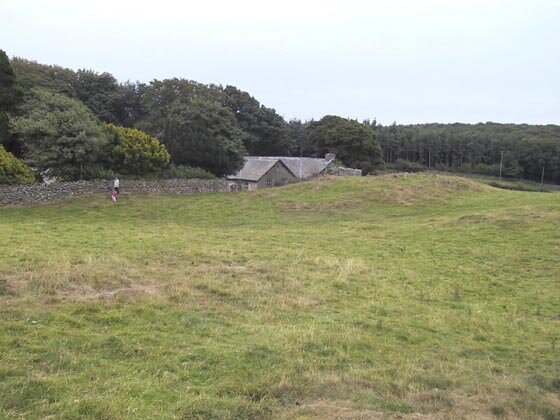 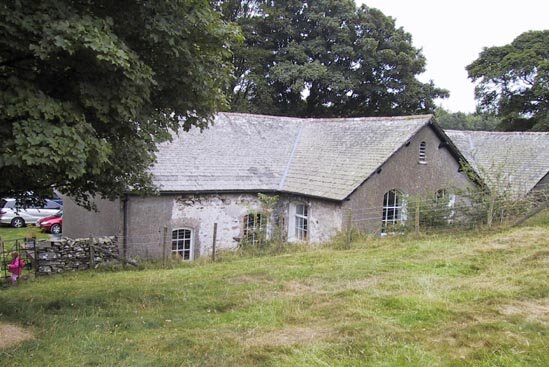 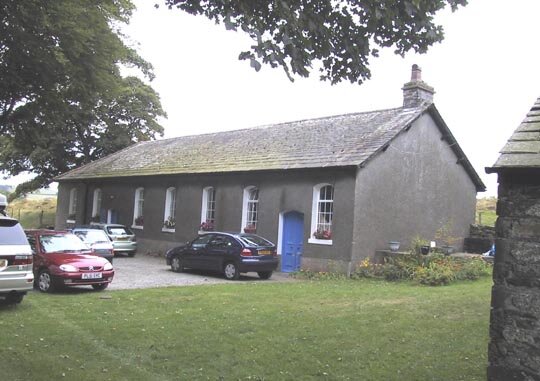 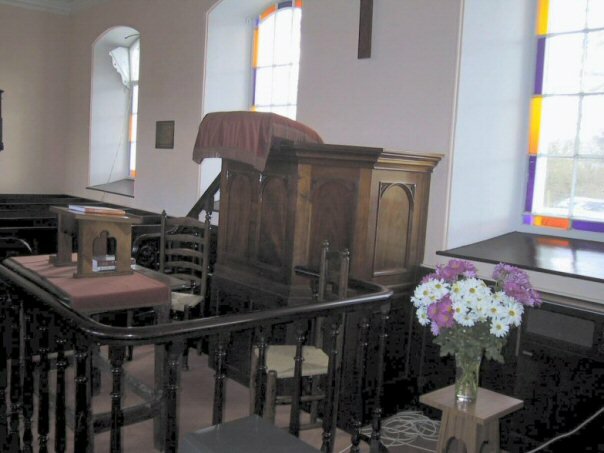 Interior of the Tottlebank building with the organ which was given by Mr Jesses Altham in 1910, which was the same year ownership of the building and house were handed over to the 'Baptist Union Incorporated Limited'. 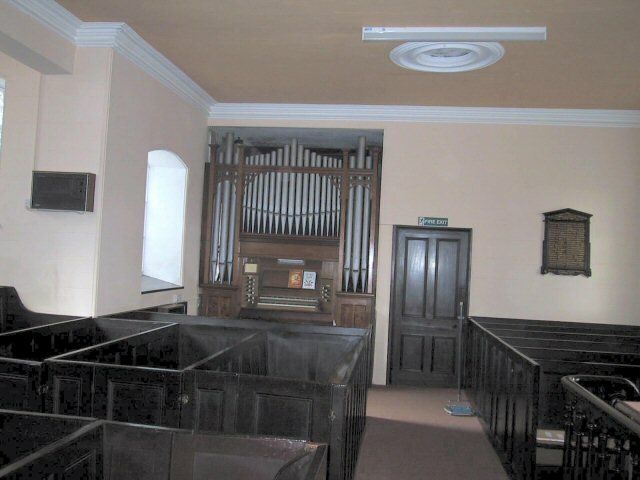 The Tottlebank Baptist congregation ceased to meet in the 1970s, in 1989 the chapel after restoration was reopened by the Baptists.

By 1826 the members at Kirkby separated formally from the brethren at Tottlebank due to their practise of taking the Lord's Supper once each month.  There had been many arguments over many years as the Tottlebank congregation veered towards Baptist doctrine.

The Kirkby congregation continued to increase in numbers, in 1874 they had 38, by 1876 it was 101 and in that year the present meeting house was built.  Another congregation was started a few miles away at Lindal.

The Wall End  (Kirkby-in-Furness) congregation is still meeting, a fellowship that goes back to 1662.

Pictures of the 1876 meeting house that is still used. 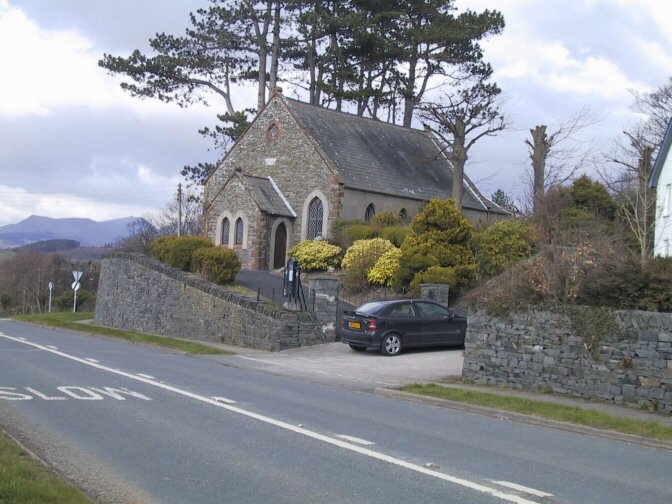 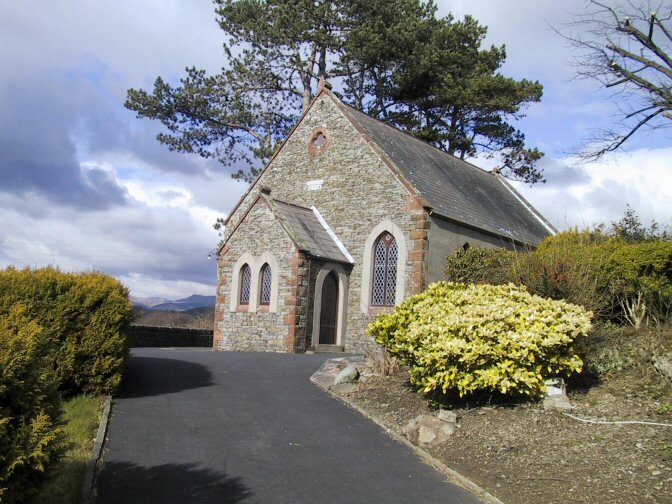 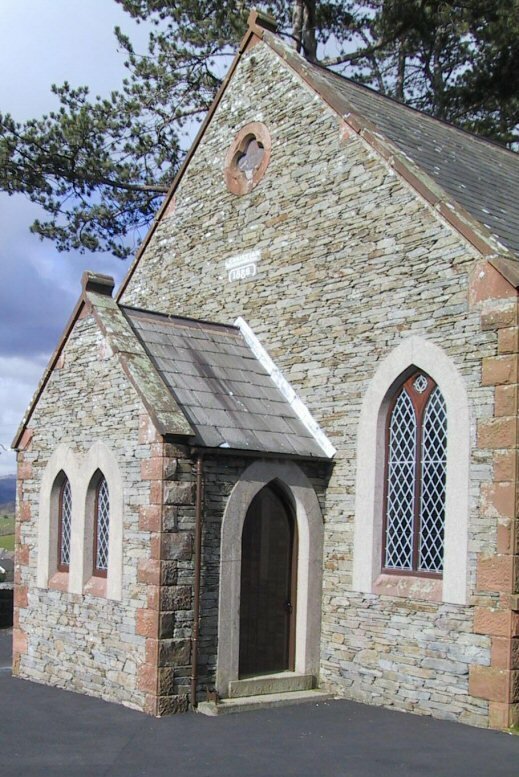 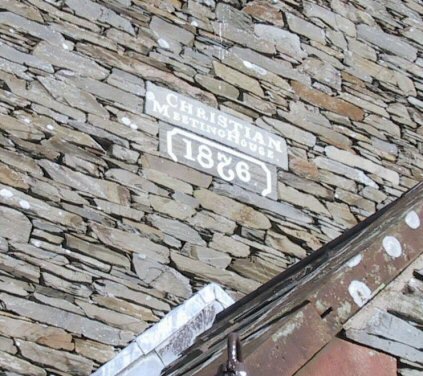 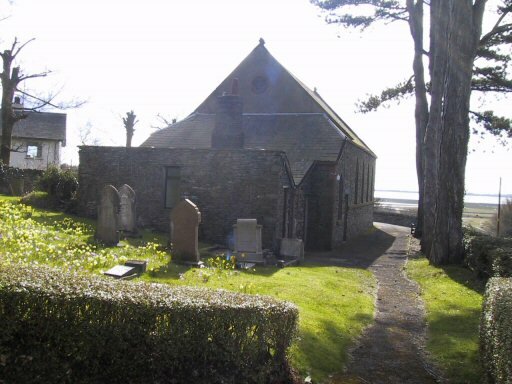 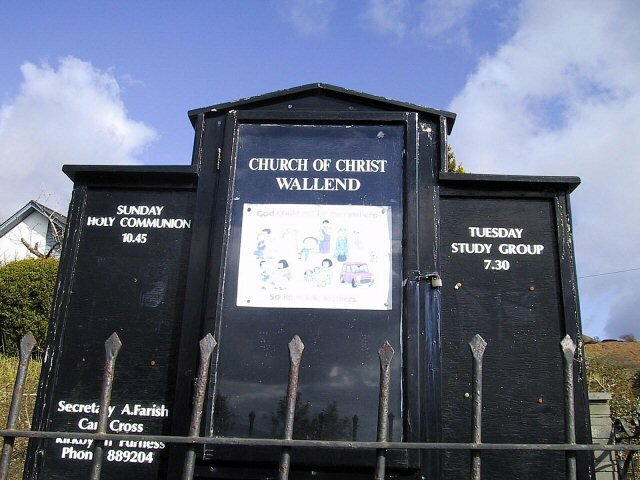 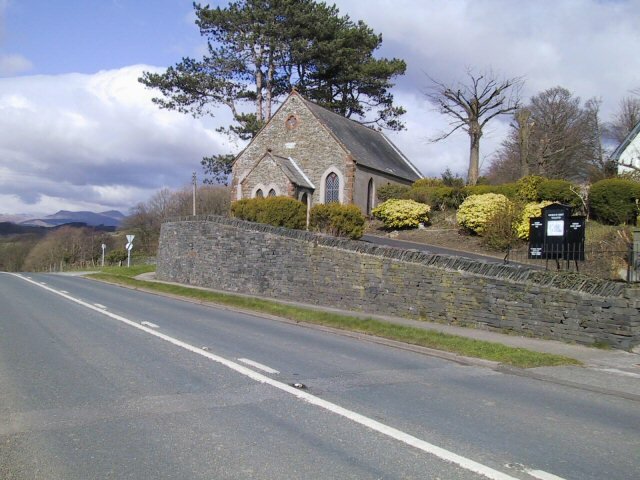 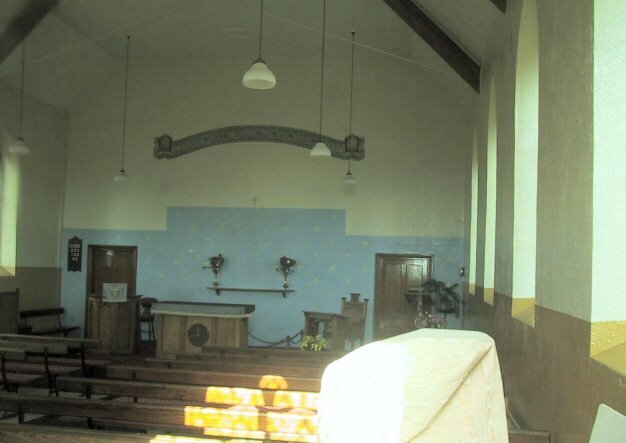 Back to contents page.