I am not a good map maker, but the rough diagrams below will serve their intended purpose.

From about 1000 AD in England, Christians called by their enemies derogatory terms such as Waldensian, Lollard, Pelagian and Anabaptist, who baptised believers for the remission of sins by immersion upon confession, spread out. The map below is an approximation of where the Waldensian heresy was being reported by the late 1100s. From the 1000s Waldensian heresy is being reported in England but I've been unable to establish locations. Prior to 1000AD England is a mixture of pagan and Roman Catholic beliefs, it would have been possible to be a Christian without drawing the attention of the authorities. 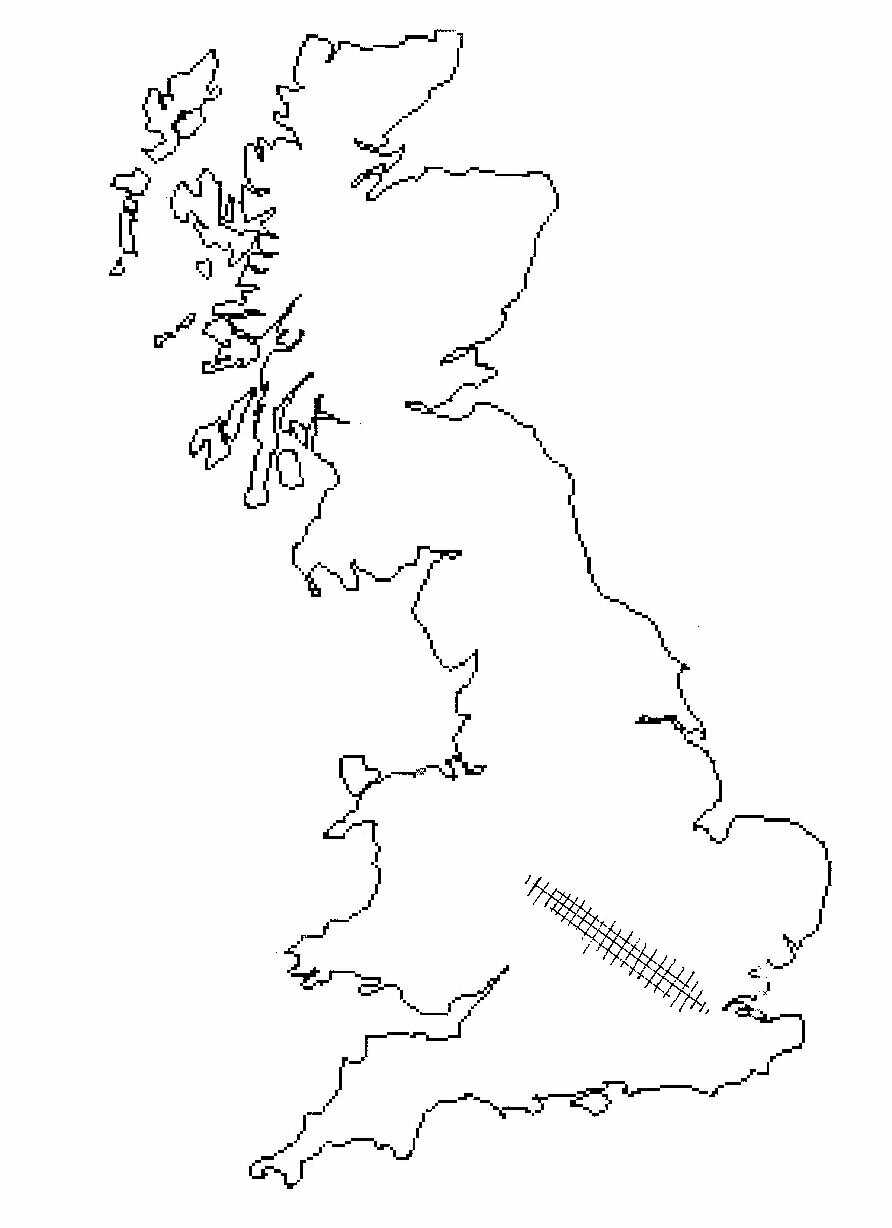 By the late 1300s the heresy was being reported was Lollardy, as the map shows, it is an extension of where Waldensian heresy had previously been reported, the map being identical except for further locations. 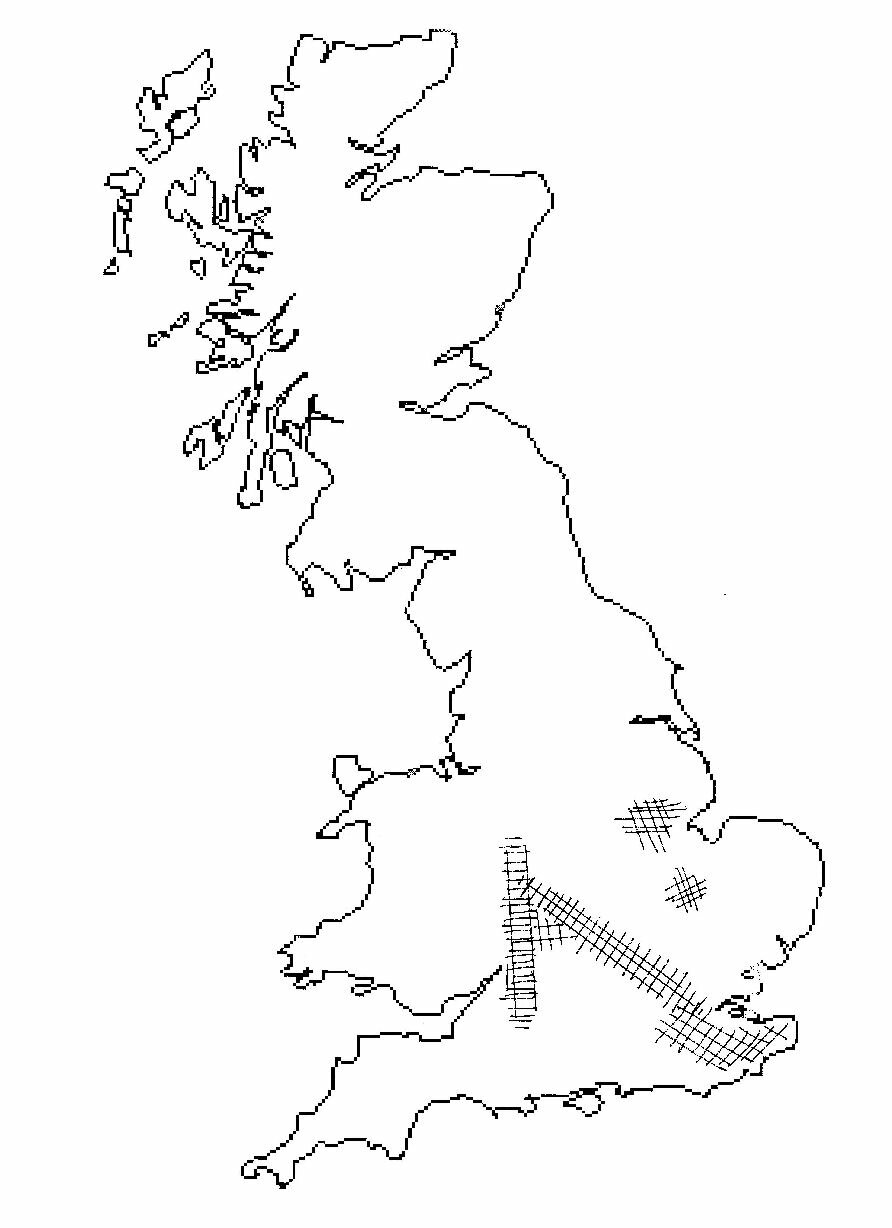 The next map is the mid post reformation 1500s, the heresies was being reported was Lollard, Pelagian and Anabaptism, as the map shows, it is an extension of the Waldensian and Lollard areas of heresy, of the previous centuries. 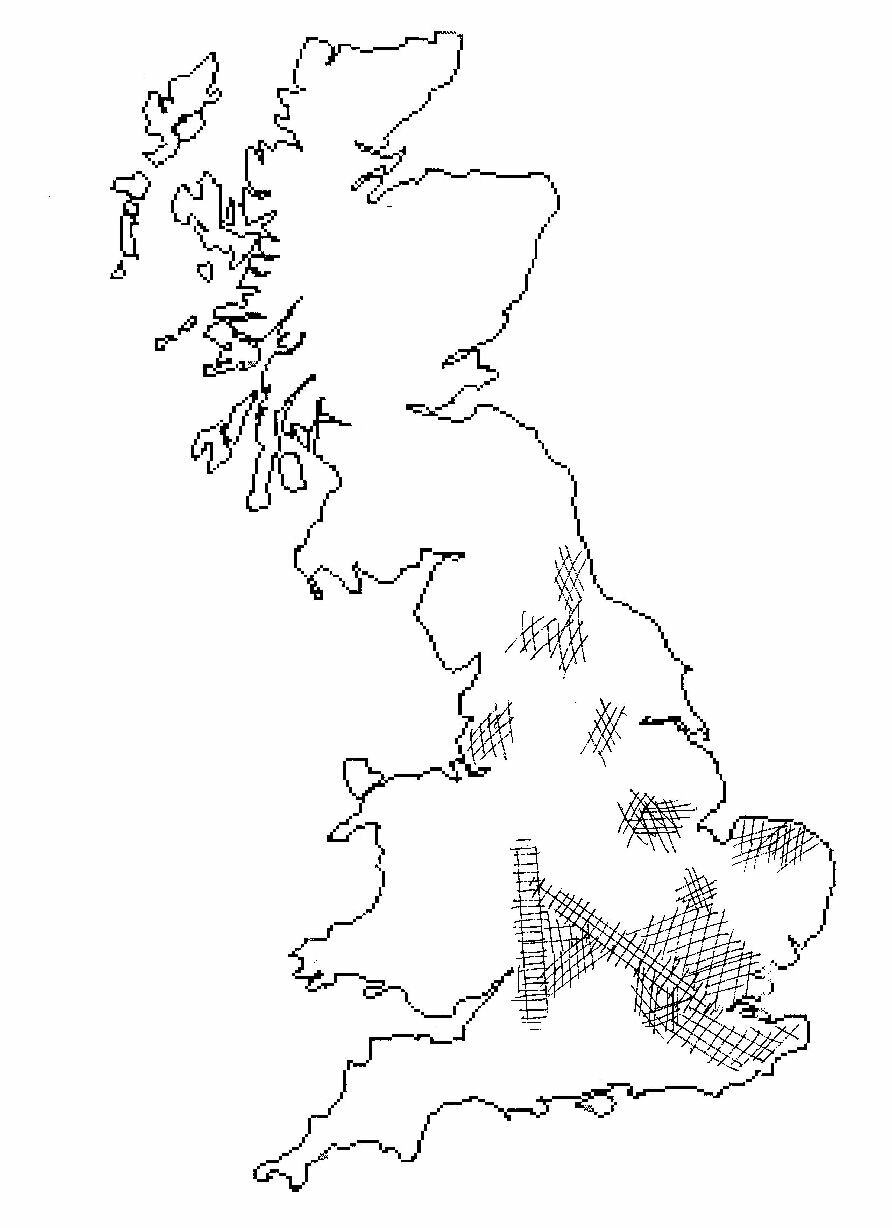 The final map is the mid 1650s where the Churches of Christ met prior to becoming Baptist over the next two hundred years. As the map shows, it is an extension of the Waldensian, Lollard and Anabaptism areas of heresy of the previous centuries. The people termed by their enemies Waldensian, Lollard, Pelagian and Anabaptist on the maps called themselves the Church of Christ, and as individuals, Christians. They baptised by immersion for the remission of sins. They rejected Augustinian theology of inherited depravity (original sin) teaching freewill. 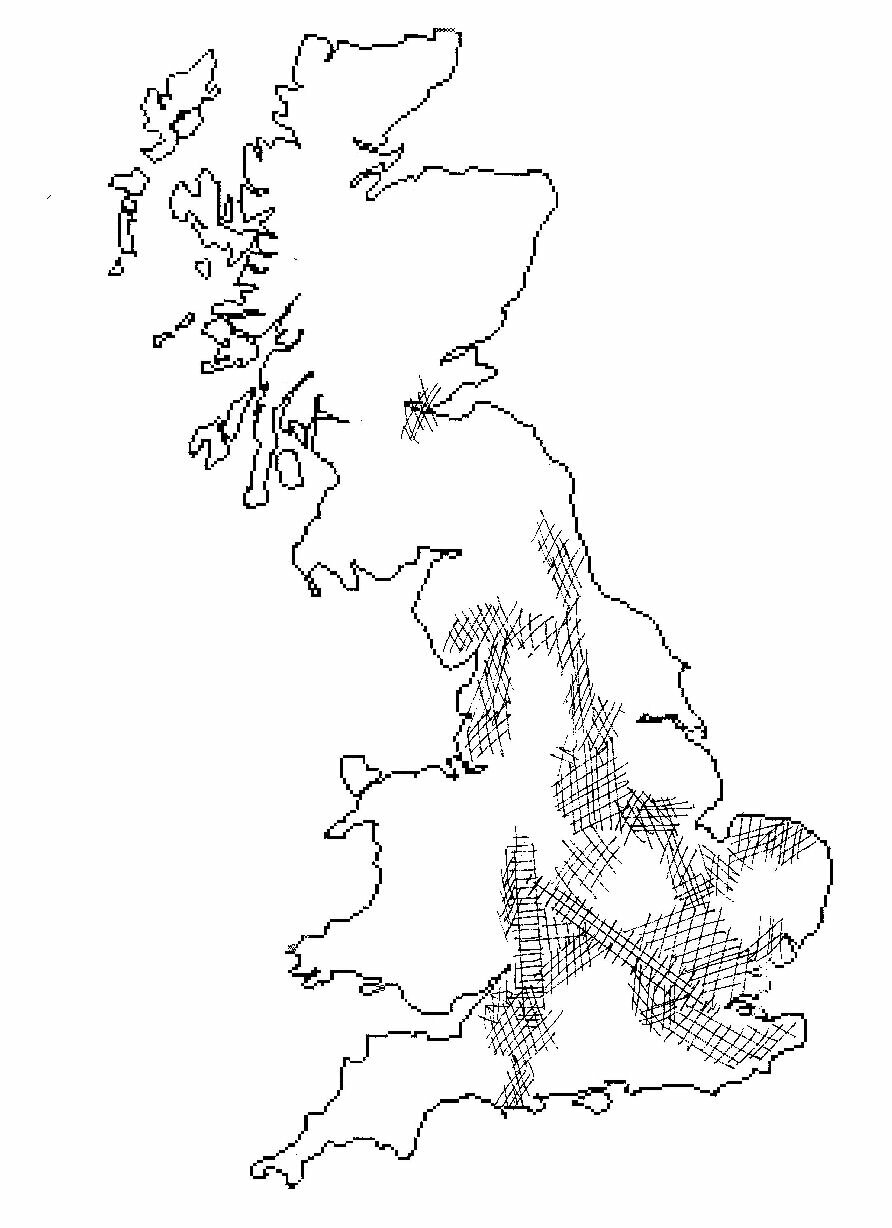 Next page, the Continental Anabaptists