The Gospel proclaimed to king and parliament where the oxen once 'forded' the river Thames, when paganism, Catholicism and Christianity met, head on!

1Pe 4:16 Yet if any man suffer as a Christian, let him not be ashamed; but let him glorify God on this behalf.

You can have a different attitude to religion, including Christianity, but it had a very strong influence on all spheres of culture: for example, both the inhibition of the development of art and the production of book printing and its spread. And therefore it is necessary to study history, which is also combined with the history that you can find in elite writing.

During the years 1157 and 1166, first thirty and than eighty men and women came to Oxford where they established a congregation.   They  were brought before Henry the second at Oxford (where parliament was meeting).  They used this opportunity to proclaim the Gospel to king and parliament.

The Oxford Gorsedd mound still exists, being in the centre of Oxford having been at one time part of Oxford Castle. 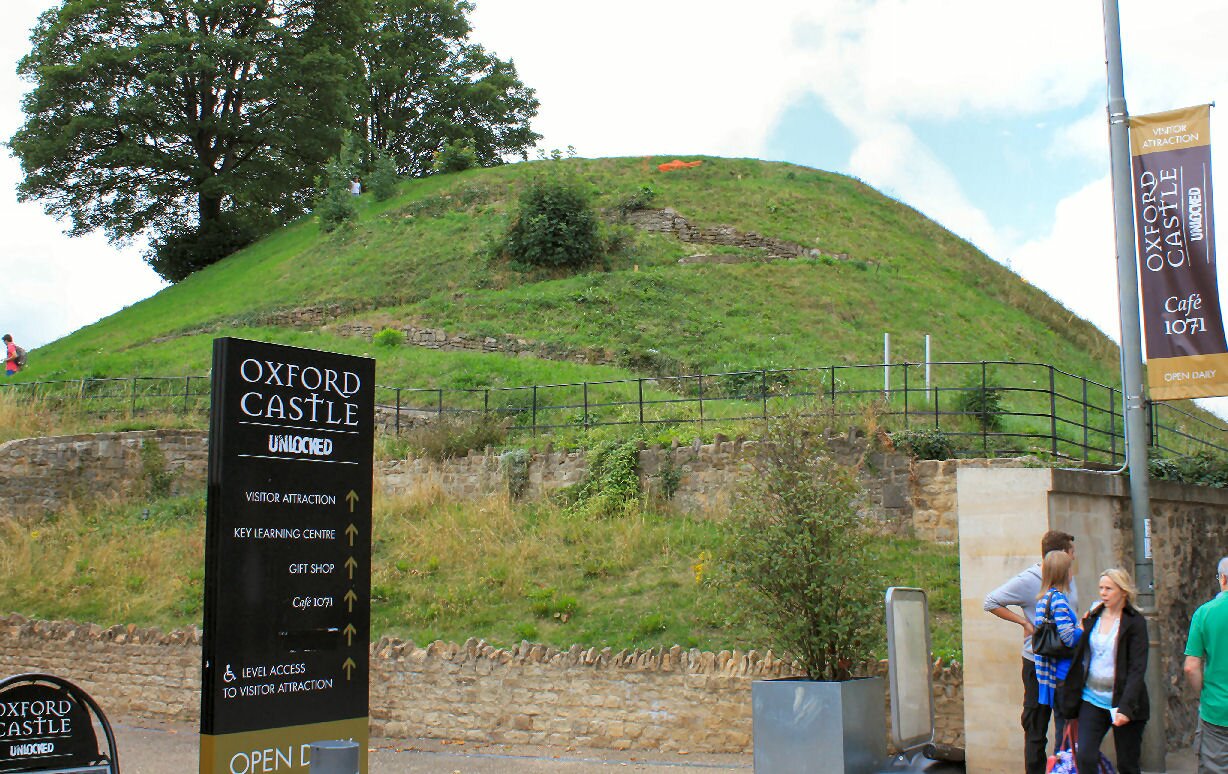 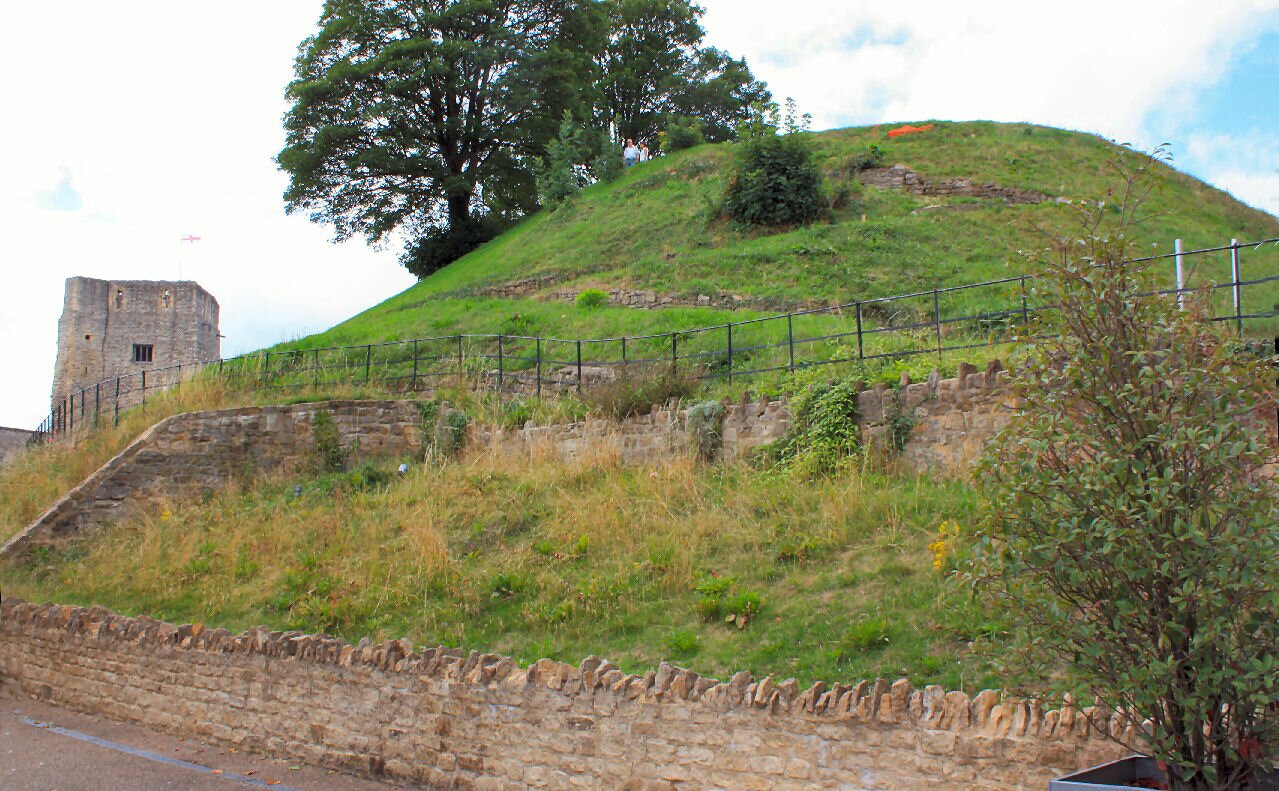 The 'heretics' were French religious exiles fleeing the persecution in Europe.  As England at this time was under French control it made travel much easier.

Their beliefs were rejection of the Roman Catholic church and its teachings.  They said that infants are not to be baptised, till they come to an age of understanding they believed in the Trinity.  When asked who they were they replied that they were Christians and their only teaching came from the Bible, being orthodox believers. They were nicknamed Publicani or German hereticks.  The expression Publicani was also used in France during this period against the Christians and it has been suggested is a mistaken form of the Macedonian designation Paulikanoi, which French crusaders had brought back with them.

Another account is from  a MS of Radulph, the monk - shews that the hereticks, called Publicans, affirm, that we must not pray for the dead; that the suffrages of the saints were not to be asked; that they believe not purgatory; with many other things; and particularly, asserunt isti Parvulos von baptisandos donec ad intelliigibilem perveniant Aetatem. "They assert that infants are not to be baptized, till they come to the age of understanding."

They denied the need for holy places (churches buildings on dedicated ground) proclaiming any place was suitable for worship.

Their leaders (elders?) were Dulcinus Nauarensis and Gerhardus.  Nauarensis was married to a lady called Margaret, they were both killed by the Catholics later in an ambush in Europe, having been forced to leave England after torture.

Their crime was teaching the doctrines of Bruys and Henry.  The English church demanded execution for these unfortunate people but as no law was available for this, they were let out of prison, but as outlaws having been branded in the forehead.  They could have been castrated and blinded but this was not carried out.  Several returned to Europe where they suffered death on the orders of the Pope.   Some starved to death but others remained in England, survived and continued with their successors to spread the gospel to the time of Edward the third, Walter Lollardo and Wycliffe.  In the time of Richard the first and king John there seems to be no opposition to their teachings but in the time of Henry the third about the year 1235 the Friars Minorites came to England to suppress this heresy.

Like the Hillcliffe and Chesterton, Cambridge congregations, they are interesting on six accounts:

6/   They saw themselves as the true Church of Christ, not a denomination.

From Rochester, across the Chilterns, to Worcester, from the 1100s congregations called by their enemies Waldensian met separately from the Roman Catholic Church. By the 1300s these congregations were by their enemies termed Lollard, in the 1500s in the same locations, they were called Pelagian and later, Anabaptist. They called themselves Church of Christ and as individuals, Christians. They baptised by immersion for the remission of sins. They rejected infant baptism, did not sprinkle or pour, immersion being the mode. Their favourite text was Mark 16:15,16 - "And he said unto them, Go ye into all the world, and preach the gospel to every creature, He that believeth and is baptized shall be saved; but he that believeth not shall be damned."

By the 1330s we know from their enemies they were active in the west (Bristol) and Wales. Kent, Essex, Cambridgeshire and Lincolnshire up to Newcastle. Wensleydale (Yorkshire) and later into the Furness Fells. Of course, they may have been active much earlier, the information coming from their enemies.

Next - The Hill Cliffe congregation